The rise of populist authoritarianism has stirred up considerable debate on structures of power in countries across the world. But looking past the fiery rhetoric and divisive politics, how has this global shift impacted the distribution of authority within these countries? From federal republics such as India and the US, to unitary states such as Turkey, the past decade has witnessed a marked shift towards the centralisation of power and rising tensions between federal governments and their constituents.

In this session, Tabadlab will seek to explore how these centripetal and centrifugal forces have interacted with one another in systems across the world. In which ways have these countries attempted to centralise power and how successful have they been in their attempts? What is the best way to govern states that contain diverse nations within their borders? And what lessons can be drawn from these case studies for the future of Pakistani federalism?

President and CEO of the Forum of Federations 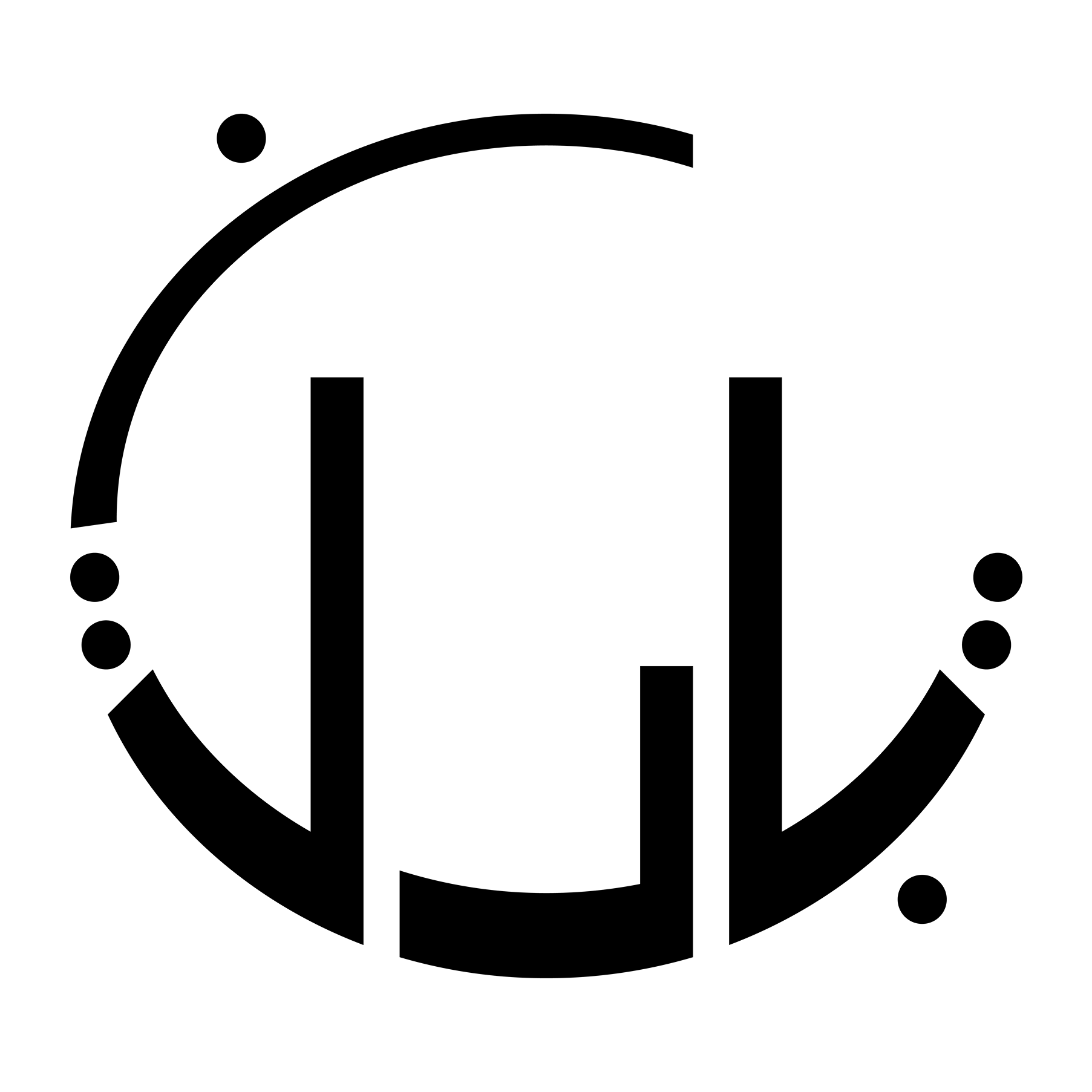 Session 4 – Legacy of the 18th Amendment: Triumphs and Discontents

Session 4 - Legacy of the 18th Amendment: Triumphs and Discontents

Session 3 - NFC — A Central Nervous System or Noose for Federalism?